Pleased to be opening for The Yonder Mountain String Band at the Paradise Rock Club, Boston Ma. Nov 12th 2015! 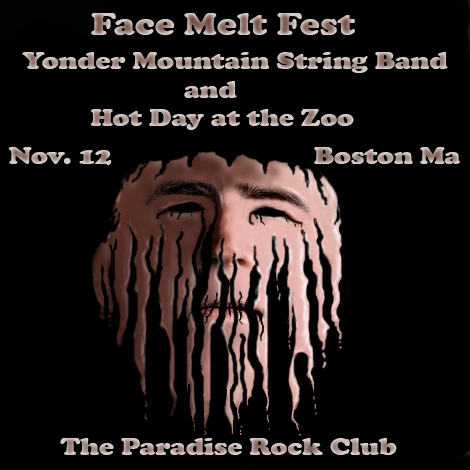 I recently finished my last studio session tracking my new album The Wellspring Sessions Vol. 1. As we head in to the mixing stage, I am getting really pumped for the release of this project.  I put together a fantastic line up, and we created some pure magic during these three sessions. More info will be coming, but for now check out a video of one of the tracks from the new CD, my rendition of the Garcia/Hunter composition Brokedown Palace. And please, sign up to my mailing list and like my Facebook Page so we can stay connected!!

Also head over to my blog section and join in on the Go Ahead and Ask Me Anything blog! I would love to hear from you!

eGreat time playing with this line up of my band at The Flying Monkey!! Jordan Tirrell-Wysocki on fiddle, Mark Whittaker on banjo, Jed Rosen on bass, and Jordan Santiago on mandolin. Videos of the show coming soon!!! 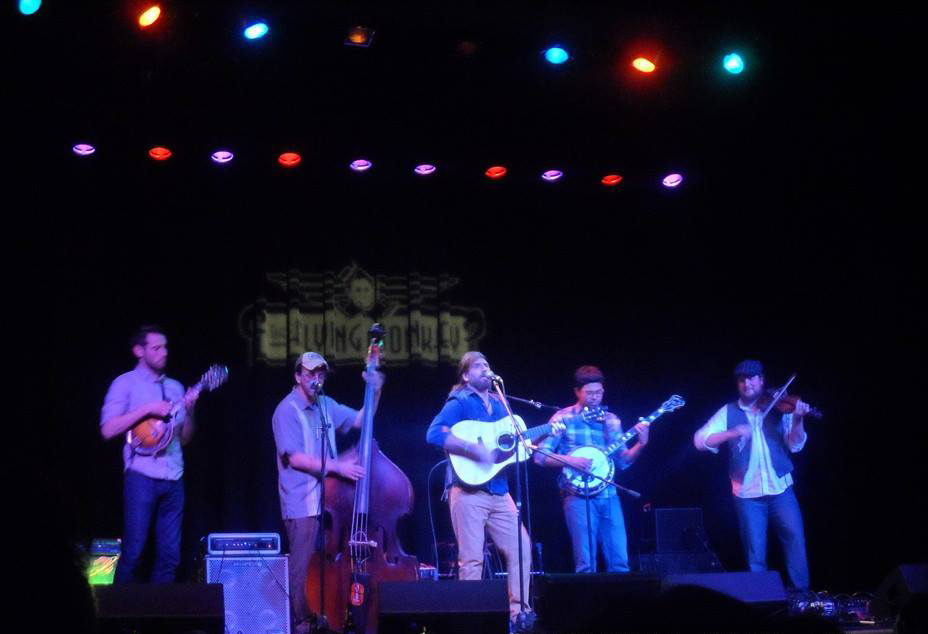 Excited to be part of the Winter Bluegrass Jam at the great Flying Monkey Theatre in Plymouth New Hampshire, Saturday January 24th at 7:30. We will be on the bill with good friends Jatoba and The Crunchy Western Boys! 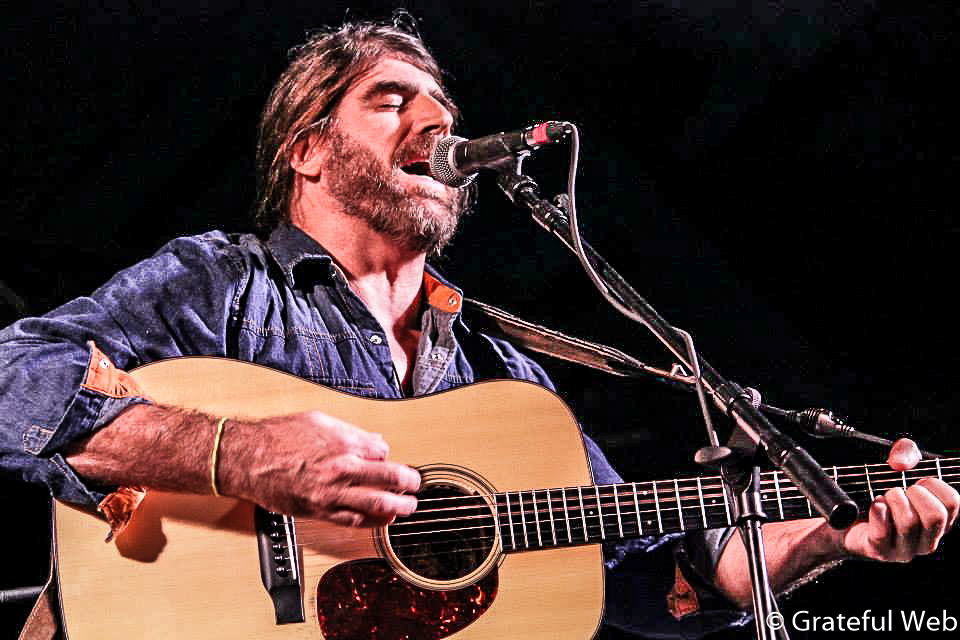 Jon Cumming is the singer-songwriter of JCB and an original founding member of the New England Music Award's 2013 Best Americana Act, Hot Day at the Zoo. Jon has traveled from Boston to New York and from Colorado to Kentucky and beyond playing festivals, theaters, and concert halls to enthusiastic audiences, fans and friends alike. Along the way Jon has been fortunate enough to share the stage with such greats as Levon Helm, David Grisman, Grace Potter, RailRoad Earth, The Infamous String Dusters, Assembly of Dust, Hot Buttered Rum String Band, The Devil Makes Three, and the Ryan Montbleau band to name a few. He weaves his stellar picking around songs of life, love, loss, and longing, and sings with a voice that is true to the heart and uplifting for the soul.His music is true Independent Americana and Jon is proud to join the indie revolution with the likes of Mumford and Sons and The Lumineers that have taken the world by storm. With roots in Bluegrass, Blues and Contemporary music Jon's music has a little bit of everything for everybody. According to the revered music critic Steve Morse of the Boston Globe; “Jon Cumming's "Long Way Home", is a gentle change of pace from the string band flash".
In 2013 Jon undertook the ambitious task of self-producing a full length CD of original songs. To compliment his vocals and guitar playing he looked to the area’s top musicians to support him. The planets aligned and Jon was able to secure the services of Hot Day at the Zoo's Jed Rosen on Bass, Bostons' legendary Jimmy Ryan on Mandolin, Virginias' Hot Seat's Banjoist Ben Belcher on Banjo, sometime Adam Ezra Group side man Jordan Tirrell-Wyscocki on Fiddle, and James Cohen of The Ryan Montlbeau band on drums. The chemistry between all of the musicians was instant and the entire CD of 15 songs was recorded in less than a week. The release of “Are You Ready” is scheduled for the Fall of 2013. With the success of the recording sessions  The Jon Cumming Band was born. Amazing musicians, good songs, and good vibes guarantee an experience that won’t be forgotten.